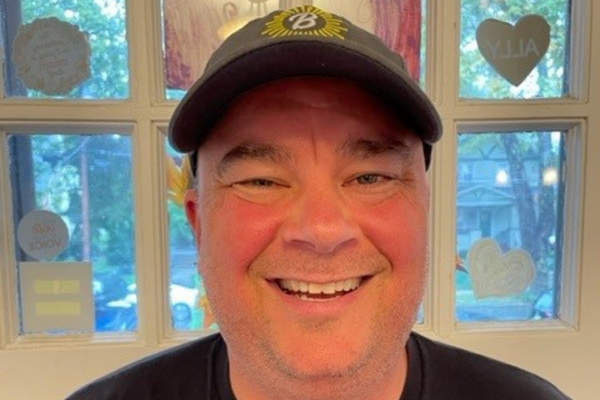 There have been many new years where I state my resolutions for the year to come. Where I decide, once and for all, I’m going to now do this or that. That I’m now going to do x, y or z…which I should have done before, but because now it’s the day after December 31st, I’m actually reporting I’m going to do them.

One year, I wanted to have less screen time (emails, streaming shows, etc), and ended up binging more TV than I ever had before that year.

Another year, I said I would travel to every national park near me to add to the list, and got to one.

Or, there was one year, where I said I’d see more live music and didn’t see a concert.

The point is, I’ve made a lot of declarations, all with the best of intentions. And, the truth is, I haven’t had a high success rate for new year’s resolutions.

In early 2023,  while we were having dinner with friends shortly after the turn of the year, the topic of new year’s resolutions came up – and, I realized I had made none.

After thinking it through, I realized my resolution had already been made in a sense, by joining the clean eating challenge.

And, to date, it’s interesting to see that it shares some similarity with a NYE resolution. I made a declaration. In this case, I stated I’d eat more vegetables and fruit. This was something I had been thinking about, but had now committed to. It was also time bound, similar to a new years resolution.

What feels different, is the starting point – and, the nice part is, it doesn’t have any of the so called pressure a new year’s resolution has.

And, that feels pretty good.